I was contacted by a representative of Providencia Cigars to see if I would be interested in bringing them into my humidor. I had never heard of the company and I was more than willing to learn about them and their cigars. They sent me some information and some samples to check out. The El Santa was the first cigar that I had a chance to try. Here is the rundown!

Appearance & Smell:
The appearance is a little rugged. The wrapper has some nice toothless to it. It has a beautiful brown tone. The smell is very much rich cocoa and earthiness.

Smoke Preparation:
I used my Xikar Xi1 cutter to put a flat cut on the cap. I lit the cigar with my Xikar Enigma double torch to get an even light on the cigar. 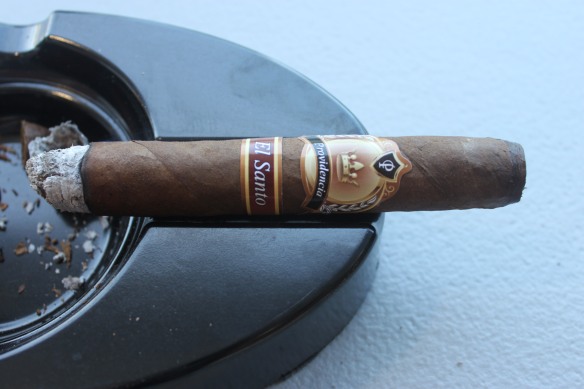 Burn & Draw:
The draw was really nice and smooth. The burn stayed consistently even throughout the entire smoke. I was even outside in the wind and the cigar burned even as long as I kept it rotated. 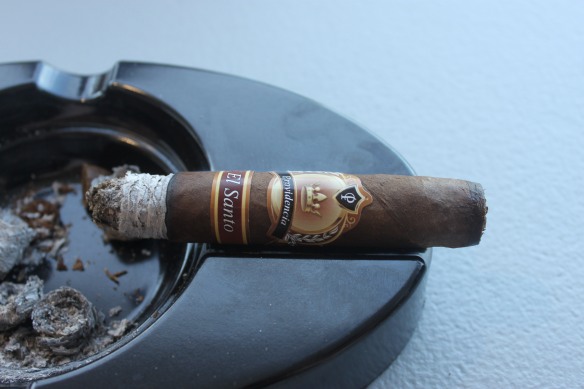 Strength & Body:
The strength presented itself as a medium for the first half of the cigar and then it stepped up into a medium plus during the second half of the cigar. The body was very nice. It had a couple flavor transitions that included: Spice, cocoa, earthiness, and oak. 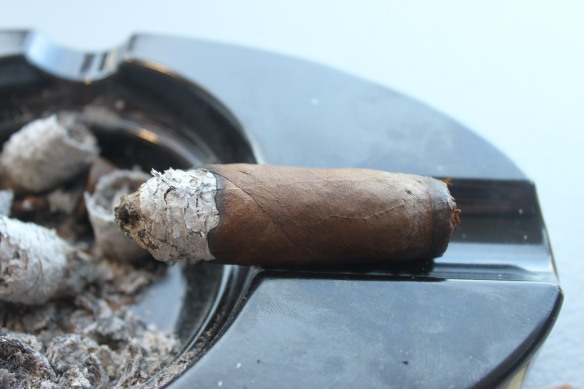 Final Thoughts:
This was a pretty darn good cigar. I will definitely be looking into the price points and consider bringing it into my retail humidor. It is always pleasant to find smaller cigar companies that are making well-constructed cigars with great flavor. 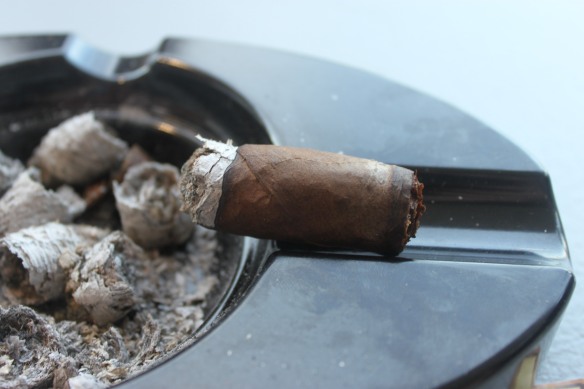