This was a pipe I picked up in an estate pipe lot online. It reads “Windsor Golden Grain” on the first side of the shank and it reads “Made in London England” on the second side of the shank. Check out the transformation below! 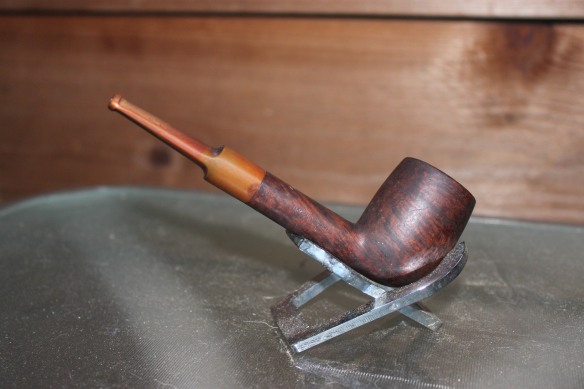 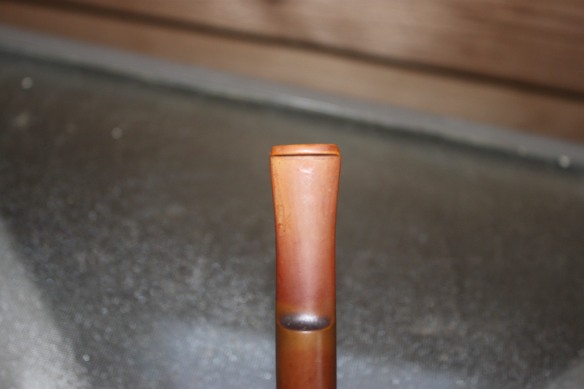 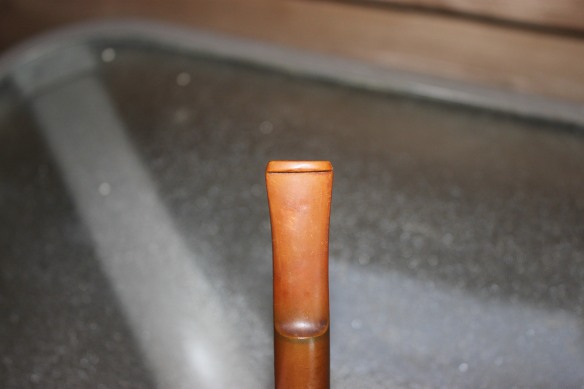 Stem
This stem had a lot of oxidation on is so I started it off with a bleach bath. The stem was then wet sanded with 500 grit, 1000 grit, and 1200 grit. Once all the oxidation was off and the stem was smooth, I sanitized and cleaned the inside with high-proof vodka and pipe cleaners. There is a tiny bit of oxidation left around the logo on the side of the shank because I wanted to preserve the stem stamp. The final touch on the stem was to buff it with red tripoli and carnauba wax.

Bowl
I started the bowl with a good topping with a rough grit sandpaper follow by 500 grit, 1000 grit, and 1200 grit. The bowl then got a good reaming to get out all of the char and gunk. The inside of the bowl and shank were then cleaned with q-tips and highproof vodka until all of the char/tar was removed. The inside of the bowl got a professional grade coating. To finish off the bowl it also got the buffing of red tripoli and carnauba wax. Check out the final product below! 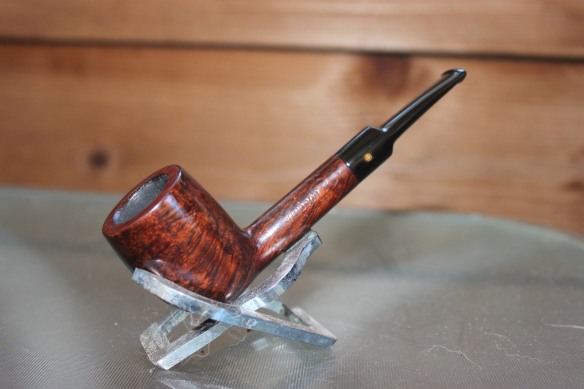 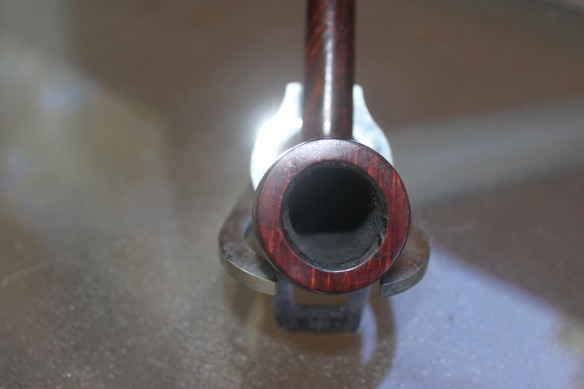 I think it turned out pretty darn nice!Let me know your thoughts below!