I had the chance to get my hands on this Peterson Emerald and clean it up for a friend. Check out the transformation! 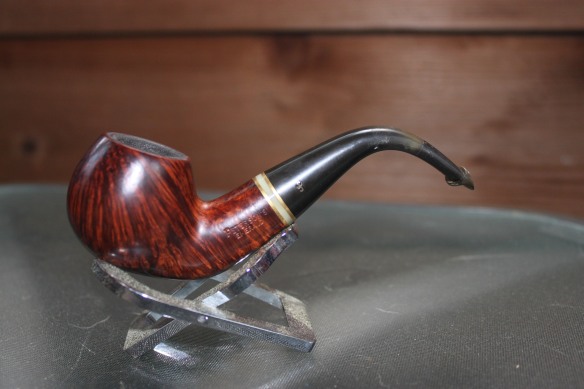 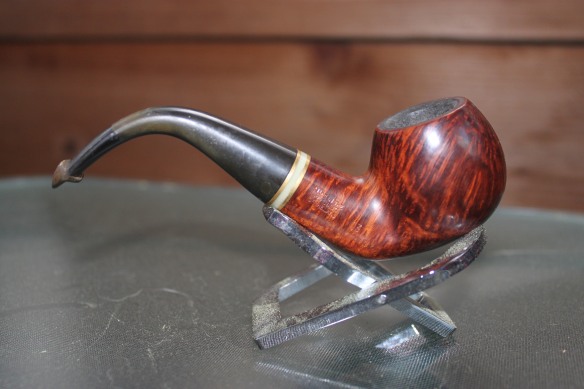 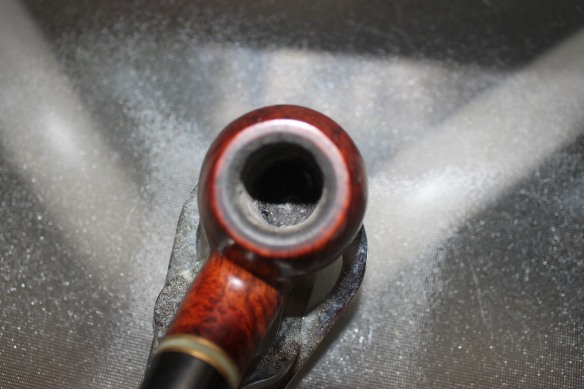 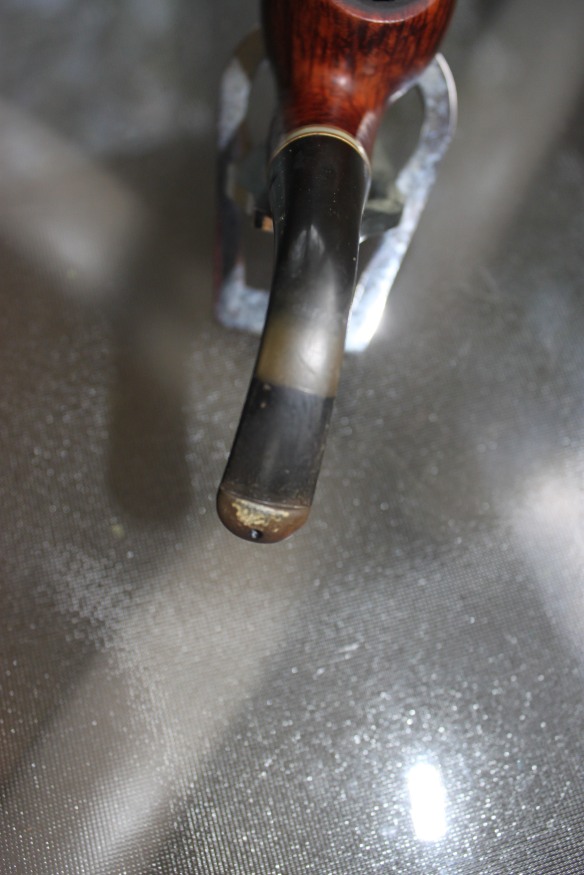 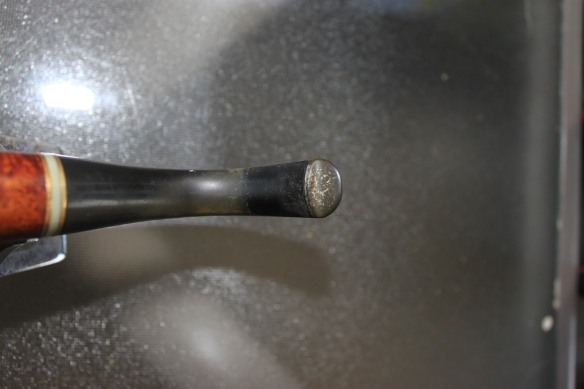 Stem
The stem received my routine love. I wet-sanded off the oxidation using 500 grit, 1000 grit, and 1200 grit sandpaper. I then sanitized the inside of the stem and cleaned out any gunk that had made a home there. To finish the stem it received a buffing of red tripoli and a buffing of carnauba wax.

Bowl
The bowl received a reaming to clean off layers of unnecessary carbon build-up. After reaming it, I discovered that there were a couple of inconsistencies in the wood. I decided to sanitize the inside of the bowl and then put in a professional grade bowl coating to even it out. I then lightly removed the blackening from the top of the bowl. After that I sanitized and cleaned the inside of the shank very thoroughly to remove all of the tar build-up. The shank ring received a shining with some steel wool. To finish it up, the bowl also received a buffing with red tripoli and carnauba wax.

Here are the results! 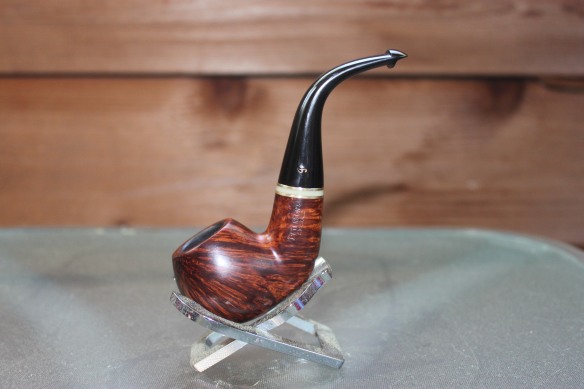 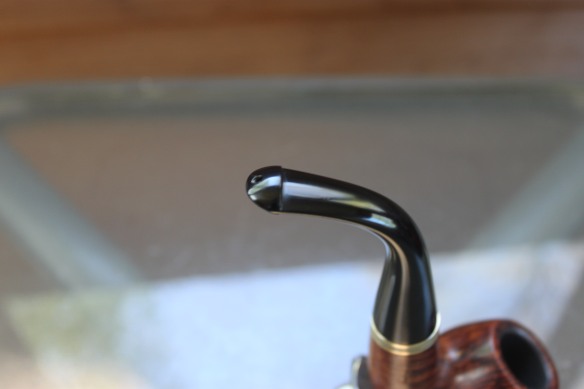 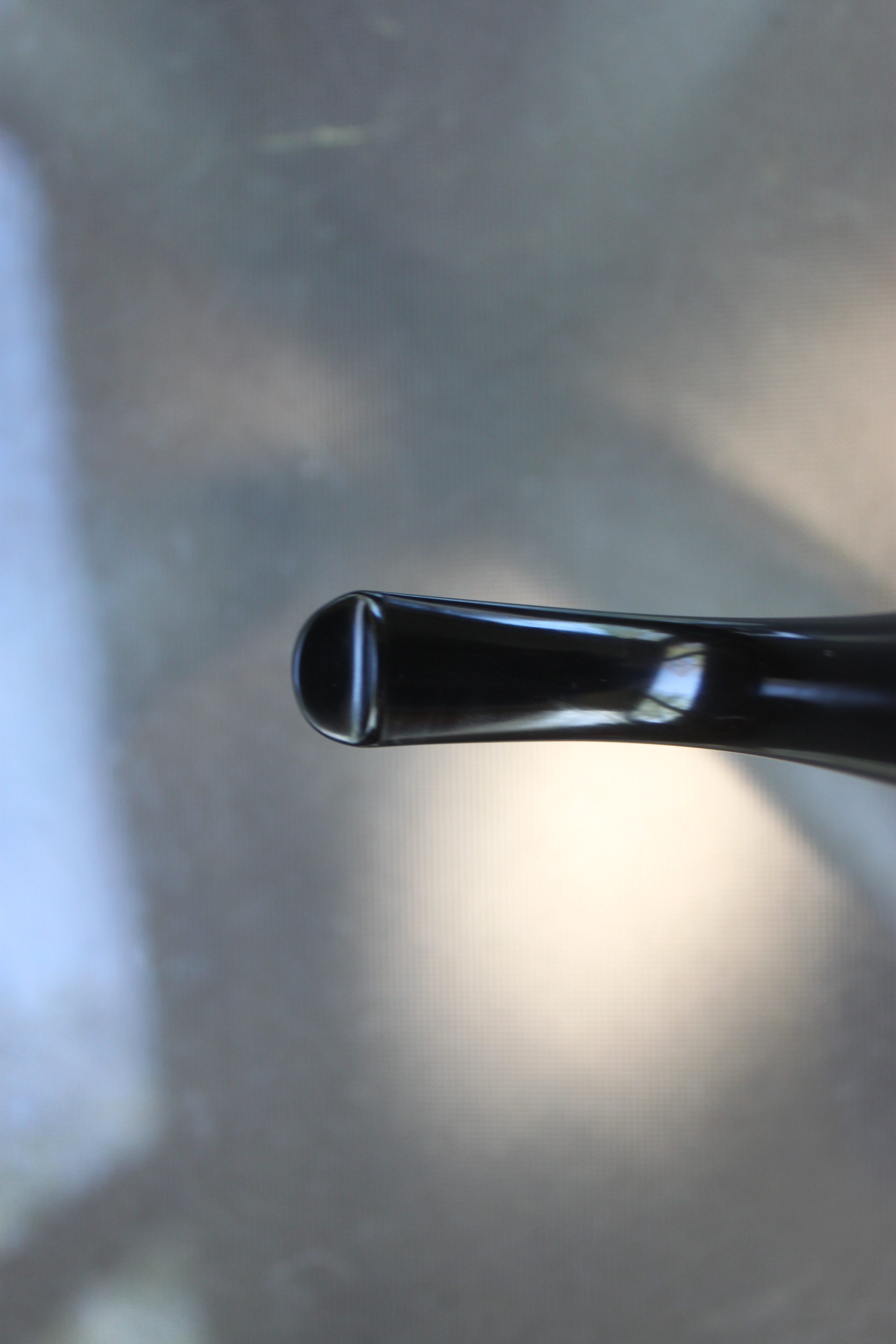 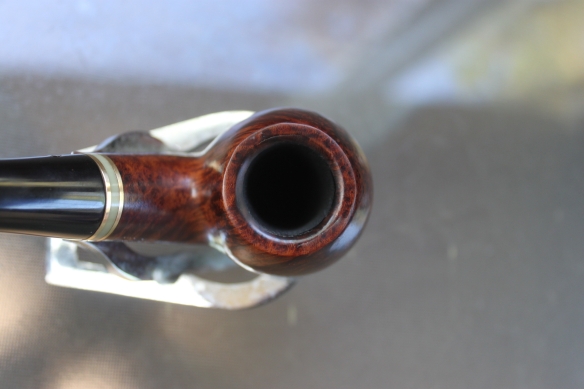